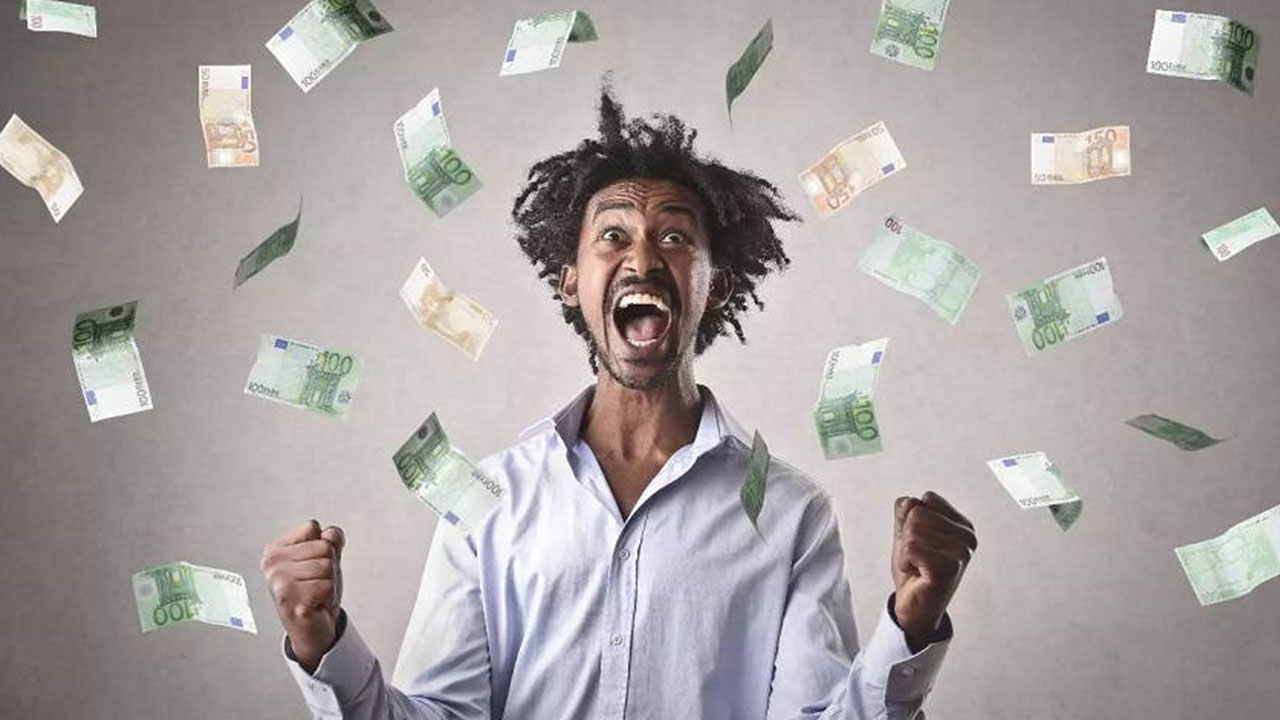 Never fails. Every month I get a question from someone and they ask should I be building my email list or my social media profiles? And you know what? Here’s the answer if you’re not building your email list you are an idiot. This is according to Derek Halpern, the founder of Social Triggers, and he stills want to hit his head against the wall for not building his email list sooner on every single one of his websites. So let’s get into it. I got two numbers for you three hundred and forty-two hundred.

So let’s get into it. I got two numbers for you three hundred and forty-two hundred. OK, a few months ago when I updated my Twitter account and I sent the link to my Twitter followers I sent about three hundred clicks to my website, but when I shared that same link to a similar amount of email subscribers I sent forty-two hundred clicks to my website. Now I know you can’t spend clicks but those clicks are people the more people you get to your website the more money you can make.

More people more clicks more money. Why does email outperform twitter by such a large margin, even though you are sending links to the same amount of people? Look at it like this. How many e-mails the do people get per day? A hundred? How many Twitter updates do they get per day? Thousands? What’s more likely to be seen? One in a hundred or one in a thousand? Obviously one in a hundred.

That said I know I’m talking about Twitter right but I’ve seen the same exact thing with Facebook and Google plus. If I send an update to my Facebook or Google+ following I find that it drastically under performs email as well. Now since email performs so much better than social media you would think building an email list is harder but in my experience, that’s not the case. As a matter of fact, I think building a social media following is harder than building an email list. I’ll explain When I sent about a thousand clicks to an opt-in page about fifty percent of those people then went ahead and opted into my email.

So a thousand people fifty percent five hundred people became email subscribers. On a whole other twist of fate when I sent a thousand clicks to my Twitter page I didn’t even gain five hundred new followers. The Twitter page actually underperformed an email opt-in page people were seemingly less likely to follow me on Twitter than they were to subscribe to my email. Now, this is strange because e-mail crushes social media. The question is how can you begin growing your email list? It turns out that people can start growing their lists today with these two simple strategies. Number one

Number two I’d eliminate clutter from your web design because I believe clutter is the Number one conversion killer on web designs.

Alright, and I talked about this study before but to really drive this point home Sheena Iyengar did this famous jams study where she discovered that people when confronted with too many different decisions to make too many options they tend to walk away from that decision process and choose no options. So when you have a cluttered website and there are too many things for people to click on, people often decide to click on nothing and leave your site never to return. And check it, the same goes for email sign up forms. If there’s too much clutter on your website people are not going to sign up for your mailing list because they’re going to be overwhelmed with too many options.

So are you building your email list as your main priority? If yes congratulations go ahead and leave a comment below this video letting me know how it’s working for you. If no I want to hear about that too but I have a fair warning I might make fun of you. That said do you know anyone who is not building their email list as their main priority? Go ahead and send them a link to this post to help change their mind. They’ll probably thank you and me later.

And here’s my blatant self-promotion telling you to go to WPOptinBoxes to get on my email list because building your email list should be priority number one.

You’ll get premium training material that I only make available for email list subscribers and now want to make it rain subscribe boxes.

All The Features of LeadPages Without The Cost!

Rapid Email Profit Review – Should I Get it?

How to Engage Gen Z With Email Marketing