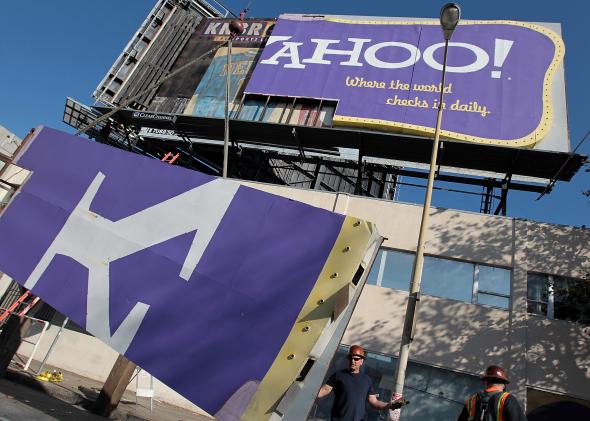 Yahoo to shut down Maps, some other services

NEW YORK — Yahoo! said it will shut down its maps site, part of a spring cleanup of products at the Web portal.

Maps.yahoo.com will close at the end of June, Amotz Maimon, chief architect at the Sunnyvale, California-based company, said in a blog post. Yahoo will still support mapping as part of other services including search and the photo-sharing website Flickr.

“We made this decision to better align resources to Yahoo’s priorities as our business has evolved since we first launched Yahoo Maps eight years ago,” Maimon said in the post.

Yahoo Chief Executive Officer Marissa Mayer is looking for ways to keep costs under control as she works to turn around the company she has led for almost three years. Backing off maps will help reduce direct competition with Google, seen as the leading service for the technology.

Yahoo also is paring back or ending support for other sites and services, including mail support for older versions of Apple Inc.’s iPhone operating system. The company is shuttering market-specific media properties, including Yahoo Music in France and Canada and the home page for the Philippines.

Most important to IMer’s  is that Yahoo will end support for creation of Pipes, a Web-content gathering tool.

Most heartbreakingly for a lot of developers, Yahoo Pipes is getting shut down at the end of August. Yahoo Pipes is a service that let people build custom Web applications that could pull in all kinds of data from all over the internet.

When Pipes launched back in 2007, it was widely heralded as ahead of its time. Tech expert Tim O’Reilly called Pipes “a milestone in the history of the internet.” It was sort of a precursor to Mashery, which helps companies manage and blend data from different sources (including public Web sources), and If This Then That (ifttt), which lets people create simple “recipes” like “text me the weather every morning” by combining different data sources and apps.

Pipes has been one of the coolest and most effective ways of syndicating content and driving free traffic as well as other tricks as seen in the video below. 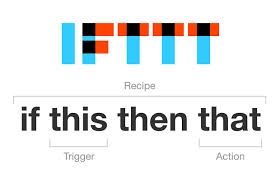 IFTTT is a web-based service that allows users to create chains of simple conditional statements, called “recipes”, which are triggered based on changes to other web services such as Gmail, Facebook, Instagram, and Pinterest.[4] IFTTT is an abbreviation of “If This Then That” (pronounced like “gift” without the “g”). Source: https://en.wikipedia.org/wiki/IFTTT 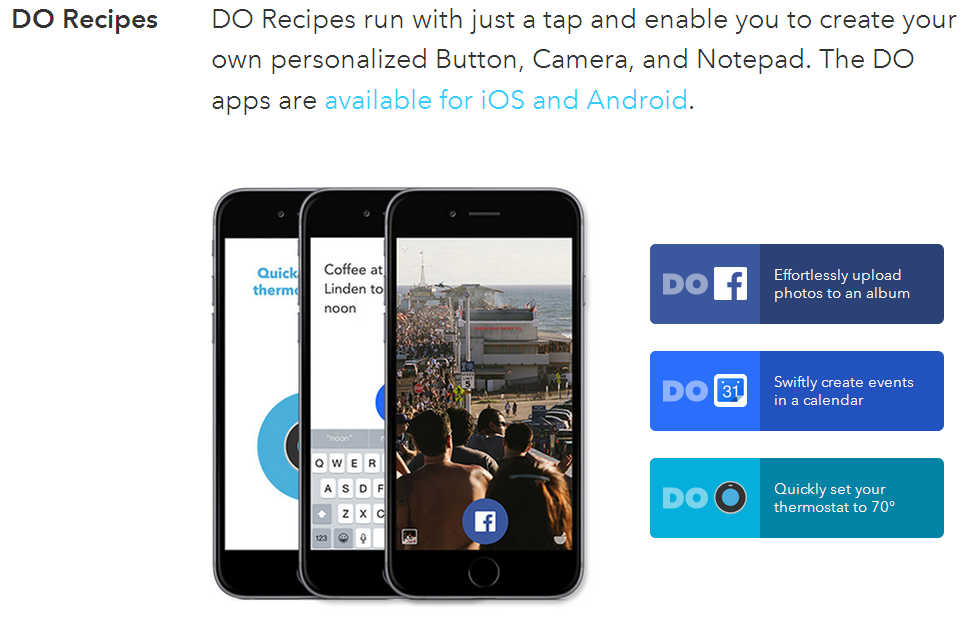 IFTTT is free to sign up and there are literally thousands of Recipes for you to experiment with.

I use ifttt to syndicate my blog to several sites live Instapaper, GetPocket, Blogger, WordPress as well as my YouTube videos as a way of building my brand… all on autopilot whenever I post new content.

Like I said, there are thousands of recipes on the site, but if you want to save a lot of time and start tapping into the power of RSS automation using ifttt, I recommend you check out RSS Traffic Robot.

Inside creator Alessandro Zamboni gives you 17 recipes to syndicate your content everywhere that are fundamental to reaching your target audience, where they hang out. It’s like having a robot working for you all day long thanks to the automation of IFTTT.

In addition to the 17 recipes that make this product so fantastic, you will also get a bunch of additional advanced IFTTT recipes you can use for your business.

So instead to plunking around trying to get it right through trial & error (a big time waster) or searching all over the Internet to find the right recipe, you get all you need in the eBook. 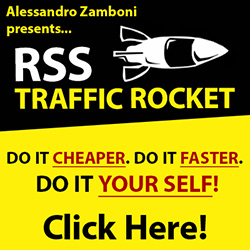 How To Manage Multiple Blogs

A Beginners Guide To Video Marketing

6 Sites for Promoting Your Business