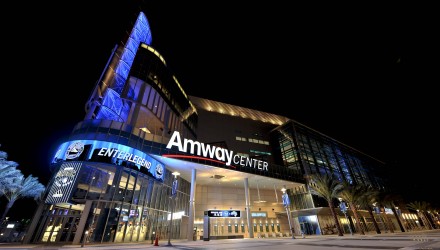 (This is not an advertisement or recommendation for you to join Amway!)

A while back I was watching a video by Devon Brown where he addressed a common question raised by new online marketers.

The question goes like this, “If I follow your system to the letter, exactly for 30 days, how much money will I make?”

Devon gives what I believe is the absolute correct answer: “Nobody knows!”

You see the real issue behind the question is not about making money, but about belief, confidence and faith in yourself.

I learned alot about my self and selling in general 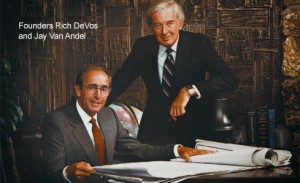 Amway, which is short for American Way was started by 2 entrepreneurs – Rich DeVos and Jay Van Andel, with the belief that the average American could start and run a successful home based business selling soap! People laughed… people laughed a lot.

But today, Amway is a debt free multi-billion dollar corporation and remains the preeminent model for home based multi-level marketing.

Through Amway, thousands of people have built successful businesses, many earning 6 figures or even 7 figure incomes; selling soap and other products through the AmWay MLM system!

It was over 30 years ago when I became an Amway distributor. I was introduced by a friend I trusted and it appealed to my entrepreneurial nature. Did I make a lot of money? No.

One of the most important aspects of my “Amway” training was a constant diet of tapes and books that reinforced the need to remain positive and the press forward.

You see success is 90% mental. You have to believe you are successful, even before the success happens. 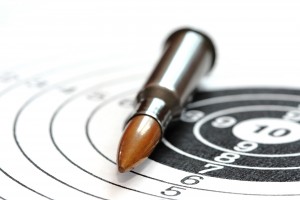 The vast majority of new online marketers lack the mental fortification and ego strength to persevere until success happens.

So they typically jump from system to system in search of the “magic” bullet that will make them successful. It does not exist.

Regardless of how easy sales pages, videos, podcasts and the whole lot of marketing tricks make it seem to earn money online – instantly, the truth is it takes WORK. I know that dirty little 4 letter word!

Making money online is not hard, but it is difficult (at least in the beginning). Let me explain…

The model or blueprint for earning money online is extremely simple. Executing it is the difficult part. 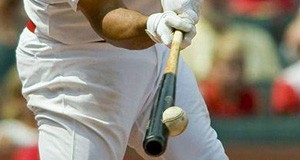 The average MLB salary was $3.82 million during the 2014 season, up 12.8%, according to the MLB Players Association (the league office calculates the average figure at $3.73 million using a slightly different methodology). The average batting average in 2014 was .254, according to Baseball Reference.com

Putting that into perspective, the average baseball player that is successful at hitting a baseball less than 3 out of 10 times at bat; just 25.4% of the time, earns over $3.7 million dollars a year.

Hitting a baseball 3 out of 10 times seems simple… But what if that baseball is coming at you at 95 mph and it has movement; as with a curve or slider?

You see, the pitcher is not making it easy for the batter to hit the ball. The pitch is not coming straight across the middle of the plate. Not to mention there is the added pressure of getting a hit in front of 60,000 screaming fans (some who hate your guts!) Believe me, hitting a baseball is not so easy.

You see, the average onlooker overlooks that fact that Major League players, have years of practice, have developed an eye for seeing certain pitches, have mastered the mechanics of batting, fielding etc., and they practice every day. Yet, still the best of the best are batting less than .300.

Put another way, they fail 7 out of 10 times they come to the plate! Get the point…

Making money online is a lot like Major League Baseball. It looks easy to the fans in the seats, but there is a lot of work going on behind the scenes.

Putting it all together.

Spend some time to build you. There are a lot of naysayers in the world. Some of them may even be in your own family (your wife, husband, boyfriend, girlfriend, co-workers).

Agree or Disagree? I’d love to know what you think… Leave a comment below!

How Can You Make Money Online Fast – the Best Kept Secrets